Others: From the Rocca Hut, we can enjoy the "Paso de Las Nubes" mountain traverse towards "Frías" Port, or we can connect with Doctor´s Look and return to "Pampa Linda". 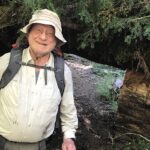 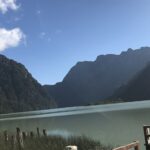 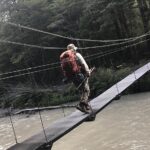 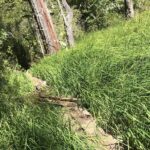 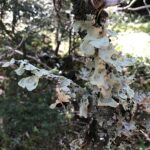 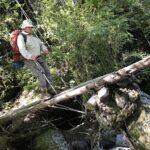 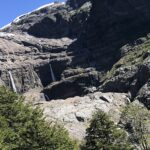 IMPORTANT: Access to this sector of Nahuel Huapi National Park has established entry / exit schedules. We must pay the entry in cash.

The Agostino Rocca hut was inaugurated on April 28, 2012 and is located on the east slope of the Mount Tronador, the place is known as "Paso de las Nubes" (Pass of Winds).

It has beautiful views of the Mount Tronador, the "Frías" Glacier, and a panoramic view of the "Alerce" River Valley with its imposing crystal clear green lake.

The trail starts in "Pampa Linda", we must travel approximately 3 km. on the road with little slope until reaching the "Castaño Overa" River (which we crossed by a walkway),we continue the path along the "Alerce" stream for several hours.

When we cross the Alerce river walkway, we enter to the zone called "Caracol", where the slope increases considerably; however, the arrival at the hut with the imposing Mount "Tronador" worth the effort.

The hut is supplied with hydroelectric power by a turbine, has hot water and has 10 shared rooms to stay.

Do you already know him?