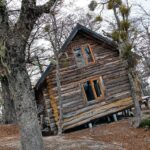 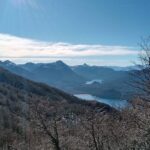 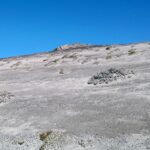 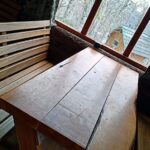 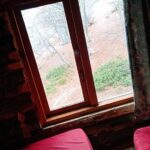 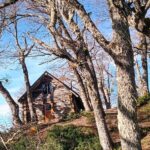 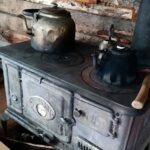 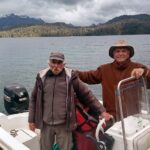 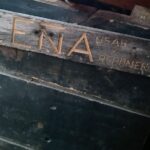 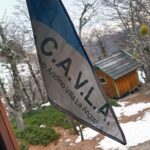 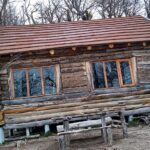 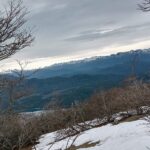 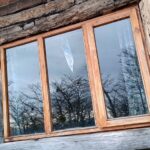 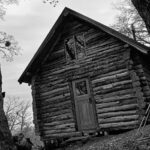 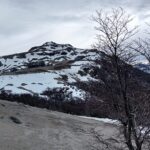 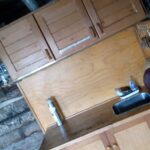 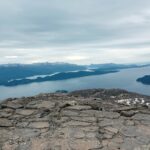 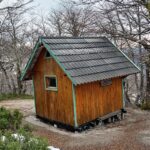 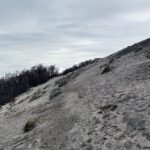 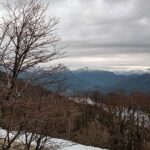 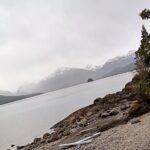 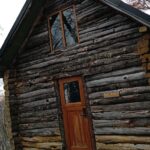 A place as unknown as wonderful. It is accessed only by boat, crossing the Nahuel Huapi lake. We will be able to observe the mounts of the area and after walking for several hours, arrive at the picturesque refuge from 1933 with its rustic log walls and its wood stove.

It is accessed through a port near Villa La Angostura, crossing the Rincón arm of Lake Nahuel Huapi to the "El Arbolito" area, where the Martínez population lives.

The name "Dormilón" (Sleepy) is understood when looking at the hill from the mouth of the Correntoso River, with imagination it looks like a person lying down. have you seen it?

During the boat tour we will be able to see the Fray Menéndez and Victoria islands and the Quetrihué Peninsula where the Arrayanes Forest is located.

We will ascend for a trail of medium difficulty (in summer) until the refuge. In winter, snowshoes or crampons may be required to progress.

The "Sleepy" refuge was the first built in the area and was inaugurated on May 25, 1933 by José Diem, Otto Meiling, Willi and Herman Meier, Carlos Hensel and Heriberto Tutz Auer, who built this refuge at the 1,400 meters level.

This historic refuge was used for several years, but then it was set aside because it had more priority and proximity to the mountain area of Bariloche and the first mountain refuges in that town. However, a group of members of the Andean Club of Villa La Angostura decided to rebuild the site and it was reopened on March 31, 2012.

Almost 100 years later, the Dormilón refuge invites you to visit this magical place, a building with a base of 18 m², two floors and almost the same as the original.

The shelter was rebuilt in 2012 and is made of edged logs placed in the block-house type, as it was originally built, it has the same number of windows and the roof material was changed from tile to a special sheet metal.

In 1998 the club dismantled the old collapsed construction and the following year they began to bring materials to the site to begin the reconstruction of the shelter. It is a historical heritage, being the first large mountain refuge in Argentina for civil use.

Are you coming to visit him?